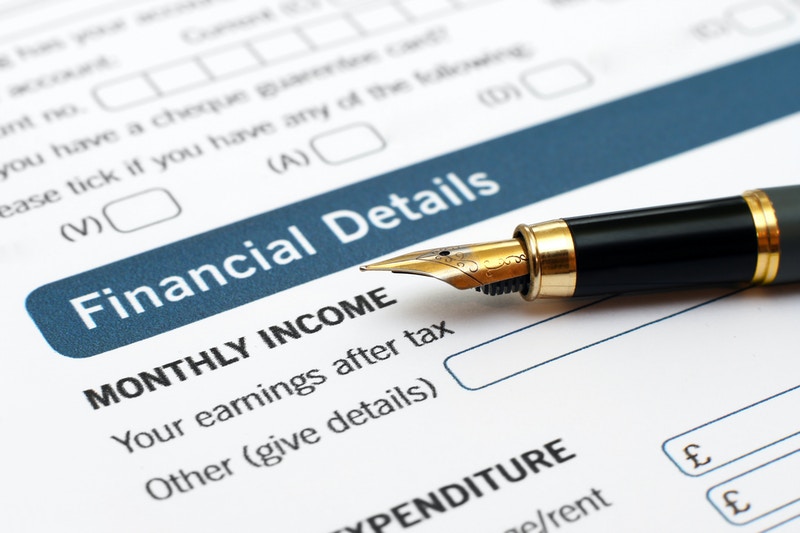 For recent college graduates and high school seniors looking toward the future, the decision to attend a college is increasingly looked at with suspicion and, for some, with regret. No matter where you look in the United States, the cost of going to college is rising. Year over year, private institutions have seen tuition costs rise by as much as 4.5%. Public institutions, even small community colleges, aren’t immune to similar forces causing them to ask students to give more in exchange for an education.

The shift towards higher costs disproportionately affects poorer Americans. Now, if you’re wondering how that could be true with things like Pell Grants and financial aid floating around, the truth is that the issue comes down to an increasingly competitive market between America’s institutions of higher learning.

The Rising Costs of American Education, on Both Sides of the Coin

You’ll hear a lot of post-graduates say that if they’d realized what a burden going to college was going to be beforehand, they likely would have made a different choice. Likewise, many high school students are wondering why they should put themselves into financially untenable positions. In the end, however, most will find or have found that going to college means being in a far better position than those who only graduated high school. As recent Pew Research statistics show, the average American with a Bachelor’s degree or higher makes $45,500 per year. High school graduates only make $28,800. Similarly, whereas only 5.8% of college graduates are living in poverty, 21.8% with only their high school diplomas are living in squalor.

Institutions aren’t blind to the increase in costs. However, as Georgia Nugent, former president of Kenyon College and senior fellow at the Council of Independent Colleges explained in a recent interview with NPR, colleges aren’t likely to do anything about rising costs and the gap forming between the haves who can afford school and the have-nots who can’t. Quite simply, it’s more lucrative and a better competitive choice for schools to give small tuition reduction bonuses to financially stable students than it is to give more aid to poorer students. The result? Income, more than ability, defines students’ chances for success, effectively creating yet another driver of the widening income gap in the U.S.

Can Parents Do Anything to Help Their Children Survive the Paradigm Shift?

With the situation not looking to be resolved anytime soon, it looks to be up to the parents to start making smart financial decisions for their children as early as possible. Planning now means giving your children the opportunity to be assessed only on their talents, not on their financial situation. Setting up a 529 college plan or UGMA and UTMA accounts, both of which can be handled by a financial planner, can help you to put your children in a much better situation later on.

“The issue that parents need to be thinking about is saving for their child’s college fund today,” explains Craig Slayen, Principal at Winship Wealth Partners. “At some point in time, people are going to say that it’s not worth it to go to these institutions. In the future, the demand for schooling will decrease because the price will be too high.”