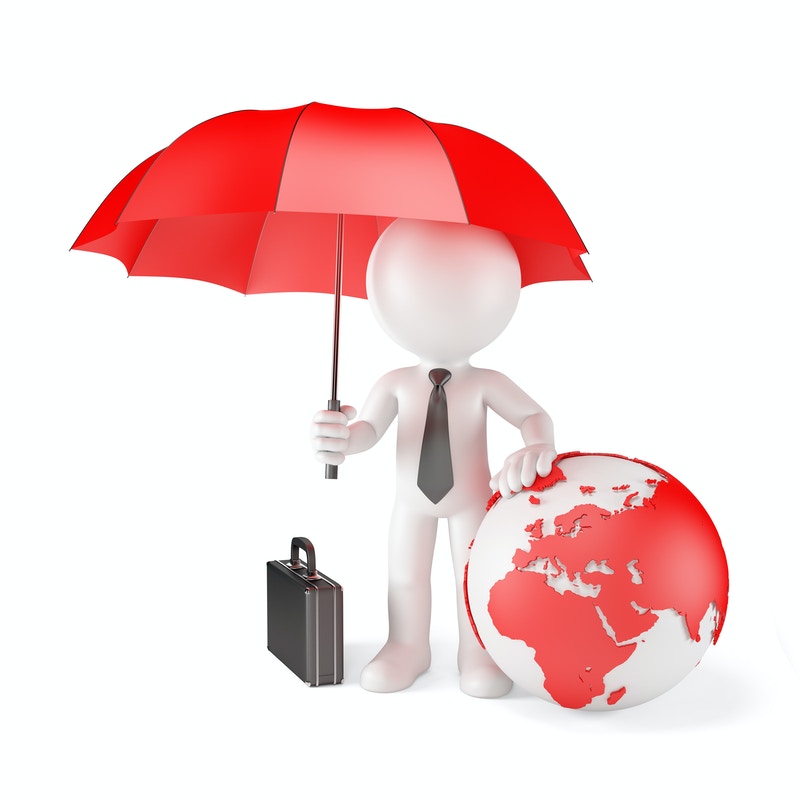 A new study by NerdWallet analyzed the 150 largest cities in the United States and found which places have the highest rate of alcohol-related car accidents. The study also found the average increases of car insurance premiums that drivers have to pay once they’ve received a DWI or DUI in each city.

What’s most interesting about this study is that it found no correlation between the cities that had high rates of fatal car accidents involving alcohol and cities where drivers face steep insurance increases after receiving DUIs. In fact, the study found that six of the 10 cities that had the highest rates of fatal car accidents involving alcohol were cities where drivers didn’t see much of an increase in their insurance after receiving DUIs.

The study found that the three cities with the most alcohol-related car accidents per capita were San Bernardino, California; Mobile, Alabama; and Riverside, California.

Mobile, Alabama came second, with 50 recorded fatal crashes that involved drunk drivers. In comparison to the national average, Mobile had four times as many alcohol-related accidents.

However, residents of San Bernardino have to pay much more for insurance after receiving a DUI. On average, a San Bernardino resident will have to pay $1,282.43 more a year, or about $400 more than the national average increase. On the other hand, residents of Mobile face much less significant increases in insurance after receiving DUIs in comparison to other cities. Mobile drivers can expect to pay about $476.75 more a year after receiving a DUI, which is almost half the national average.