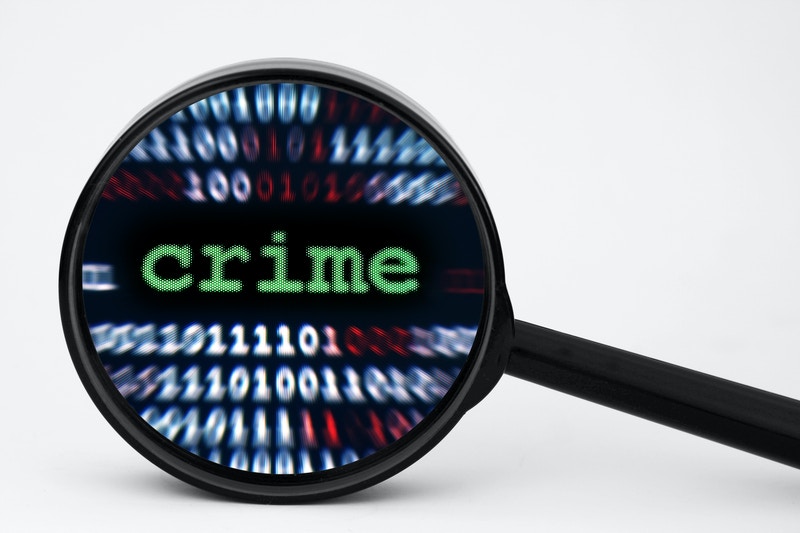 In 2005, the captain of a tugboat was pushing a barge on the Chicago Sanitary and Ship Canal, when the barge exploded, killing a deckhand, sinking the barge, and spilling a staggering 600,000 gallons of concentrated slurry oil into the water. Now, 36-year-old Dennis Egan and the Egan Marine Corp., the company that owned the barge, have been convicted in federal court.

Egan has been sentenced to six months in prison. The company was ordered to three years of supervised release, and to pay restitution of $5.3 million to cover the cost of the spill.

U.S. District Judge James Zagel found that Egan had illegally ordered 29-year-old Alexander Oliva to use a small propane torch to heat a frozen discharge pump moments before the barge would be unloaded. Consequently, it exploded, killing Oliva and causing the spill. The explosion also peeled away heavy steel plating atop the barge and threw debris hundreds of feet onto the Cicero Avenue bridge, which was busy with traffic.

Though workplace explosions may seem rare, they happen far more frequently than most people think. According to a report from the Bureau of Labor Statistics, fatal injuries involving fires and explosions were 21% higher in 2013. There were 148 fatalities, 26 more than there were in 2012. These explosions can also be caused by a number of different factors, as well. For example, combustible dust caused the deaths of 26 people, and the injuries of 129 more between 2009 and 2013.

Zagel said that while the explosion made it “difficult to find proof that’s fully direct” about what happened, expert witnesses swayed him. They asserted that a standpipe vent allowing petroleum fumes to escape onto the deck was open at the time of the blast.

Additional expert testimony also found that the barge’s heating system had been disconnected from the discharge pump, supporting the point that Oliva used a torch to heat the pump.