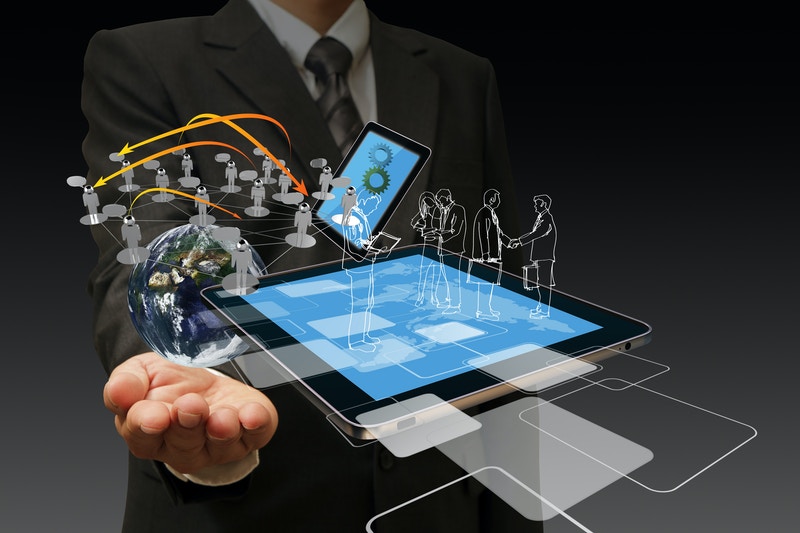 An infographic released by the United States Census Bureau reveals that when homeowners are faced with a choice, they’ll likely decide to improve their homes rather than move. Of course, the home improvement investments don’t always translate into equivalent returns on the selling price of the home. With the right planning though, it’s possible to increase the salability of a home, and even make a profit off of the renovation.

“Any sunroom, family entertainment space or three season room addition gives you your money back,” explains Peter Cramp, Owner of Porch to Pier. “It increases your usability of your outdoor space and deck. It also adds a great deal of value to the house.”

When adding a porch or sunroom to a home, there a few consideration that need to be made. First is to make the choice between a four-season or three-season sun porch. The best option for colder climates is a four-season, also known as an all-season, which can help moderate seasonal temperatures so as not to drive up utility bills. Secondly, homeowners need to figure out a size that fits with the home’s footprint and the owner’s budget. It’s best to use quality materials on the project, even if it means compromising the size of the project.

The improvements need not be expensive nor extensive to yield high returns. According to a study made by the Appraisal Institute of Canada, a fresh coat of paint on interior walls returns an astounding average of 73% payback. This means that even a simple deck, porch, or sunroom has the ability to boost a home’s value higher than the cost of investment.

With Spring around the corner, now is the perfect time to start planning the addition of a deck or sunroom. The key is to consider your home’s location, and the size of your budget. Even a small improvement can yield a high ROI.