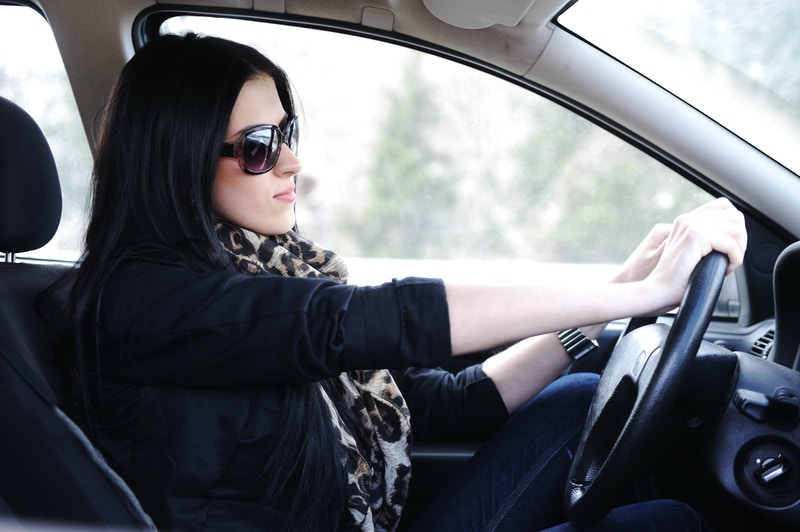 It starts off sounding like a high school chemistry class question: how much vanilla extract would one person have to consume, in a certain amount of time, in order to have a high enough blood alcohol content (BAC) level to be above the legal driving limit?

As it happens, a 46-year-old woman from Upstate New York decided to try out this experiment in real life, and the situation didn’t end well for her.

Carolyn Kesel, a resident of Seneca Falls, was reportedly spotted driving “erratically” in a Walmart parking lot in Macedon, NY. When the cops pulled her over, it was clear that she was under the influence of alcohol.

Kesel told the cops that she had “gotten lost” while driving from Lyons, NY to her home in Seneca Falls, and that she “could not find her way out of the …parking lot.” The Macedon Walmart in which she was found is 20 miles in the opposite direction of where she should have been headed.

When the police officers administered a breathalyzer test, Kesel’s BAC level clocked in at .26% — over three times the legal limit of .08%.

It was around this time that Kesel admitted to the cops that she had consumed some vanilla extract — about two large “hand-sized” bottles of vanilla extract, in fact, which has an alcohol content as high as 41% and is just as potent (alcohol-wise) as hard liquors like vodka or gin.

Even though pure extracts can be purchased in virtually any grocery store without showing ID, the consequences of consuming large amounts and getting behind the wheel are just as serious as if the person had drunk liquor, beer or wine.

Although there are plenty of seemingly harmless household items that are strictly controlled due to alcohol or chemical contents that could produce a high — cough medicine and spray paints being the most high-profile products — state governments are just starting to see the effects of selling pure extracts without restriction.

Kesel was arraigned in the Macedon Town Court on Monday and held in the Wayne County Jail for $10,000 ($20,000 bond). She was charged with Felony DWI and Felony Aggravated DWI, according to police reports.

Kesel had been previously convicted of DWI 2006.